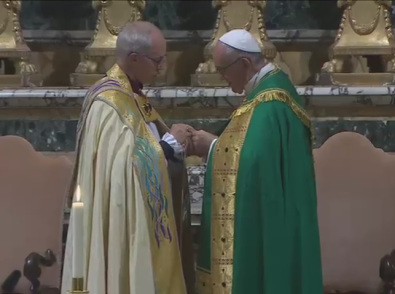 The Israelites in the slave labour camps outside Babylon knew about fault and responsibility. In the passage just before this they hear from Ezekiel whom to blame for their exile; it is the bad shepherds, their failed leaders. In the following passage they are told that their desperate plight is also their own fault. There are bad sheep as well as bad shepherds.

In this passage, sandwiched between bad shepherds and bad sheep, it is God who says that He Himself will act. He seeks, he rescues, he feeds, he cares for the weak, but the fat and strong, who can only have become so by evil means, are to be destroyed. We are the sheep, and our Shepherd is God himself. In that sentence is all our hope, our certainty that the Church will live through all its struggles and vicissitudes, for the Good Shepherd finds, cares, judges, and restores. Yet in our confidence, we must not forget the warnings.

We cannot be bad shepherds, for they are rejected. When we fight, and when we lose the obligation of sharing mercy and forgiveness, we not only disobey the explicit prayer and command of Our Lord , but also we become shepherds who devour. The church becomes a circus for gladiatorial combat, in which the losers are shown no mercy.  Augustine, commenting on Psalm 32, says of the Donatists, “Let us grieve for them, my friends, as though they were our own brothers and sisters. For that is what they are, whether they like it or not.”  The wonderful power of the Year of Mercy is in its appeal to the merciful heart of God, in which we must be merciful to each other.

We cannot either be bad sheep, by becoming inward looking, and turning from the Saviour who has gone before us to the poor, the migrant, the slave and the refugee. The Good Shepherd is seeking his people, the fullness of our life is found when we seek with him. Last Christmas, in my chapel, we heard the testimony of a young, trafficked sex worker who had been found by Christians, and through them found the Good Shepherd. We all wept at hope renewed and a journey of healing begun.

While we rejoice that our Good Shepherd is the one who rescues, we also know that we are called to be his feet and hands and mouth. The mouth that calls, the hands that pick up, the feet that cross any obstacle to find the lost sheep and bring it home.

My prayer is always that as God’s family, we are those who look out into a world that is like sheep without a shepherd, where the weak, the unborn, the trafficked, the dying, are treated as inconveniences. Not only do we look, but we respond, saying to the Good Shepherd, “here we are, send us”. 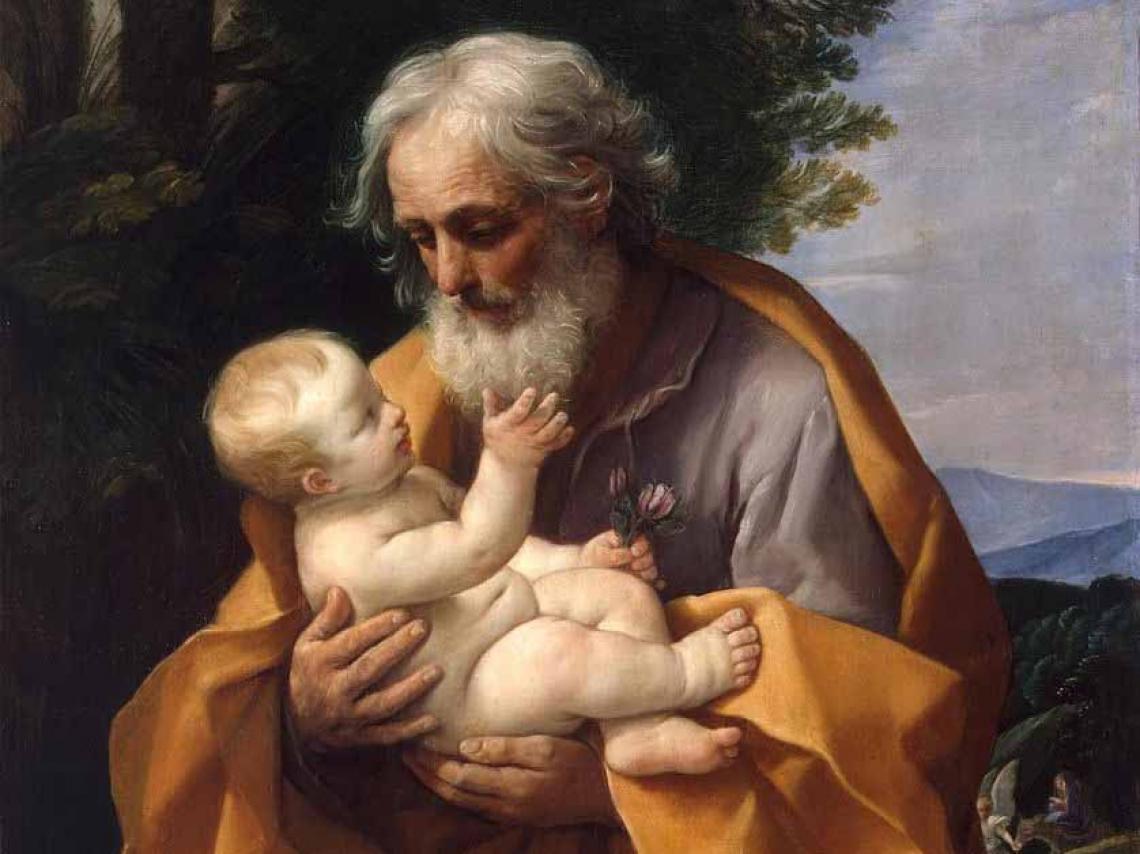 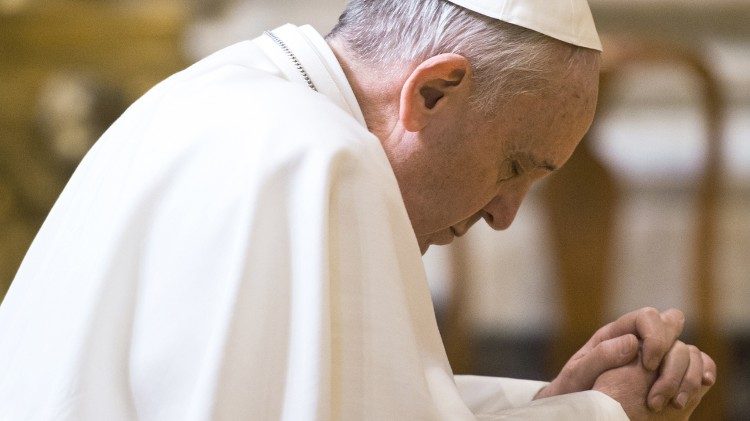 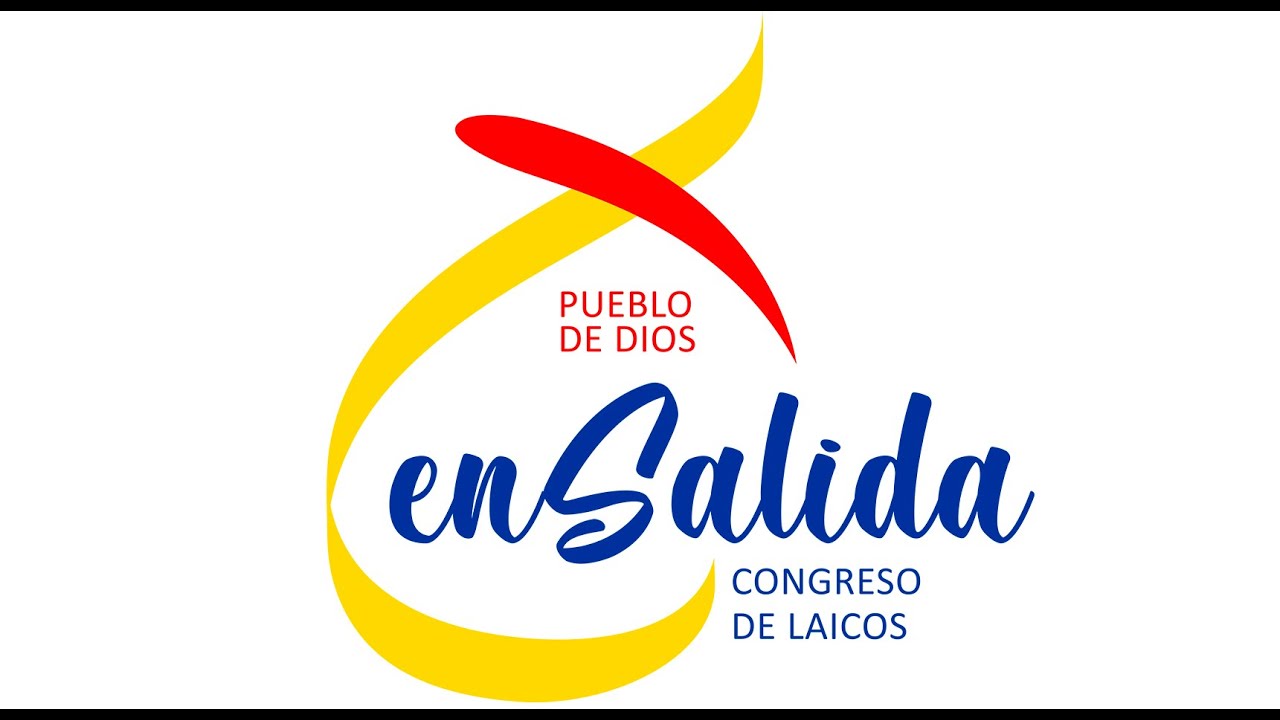 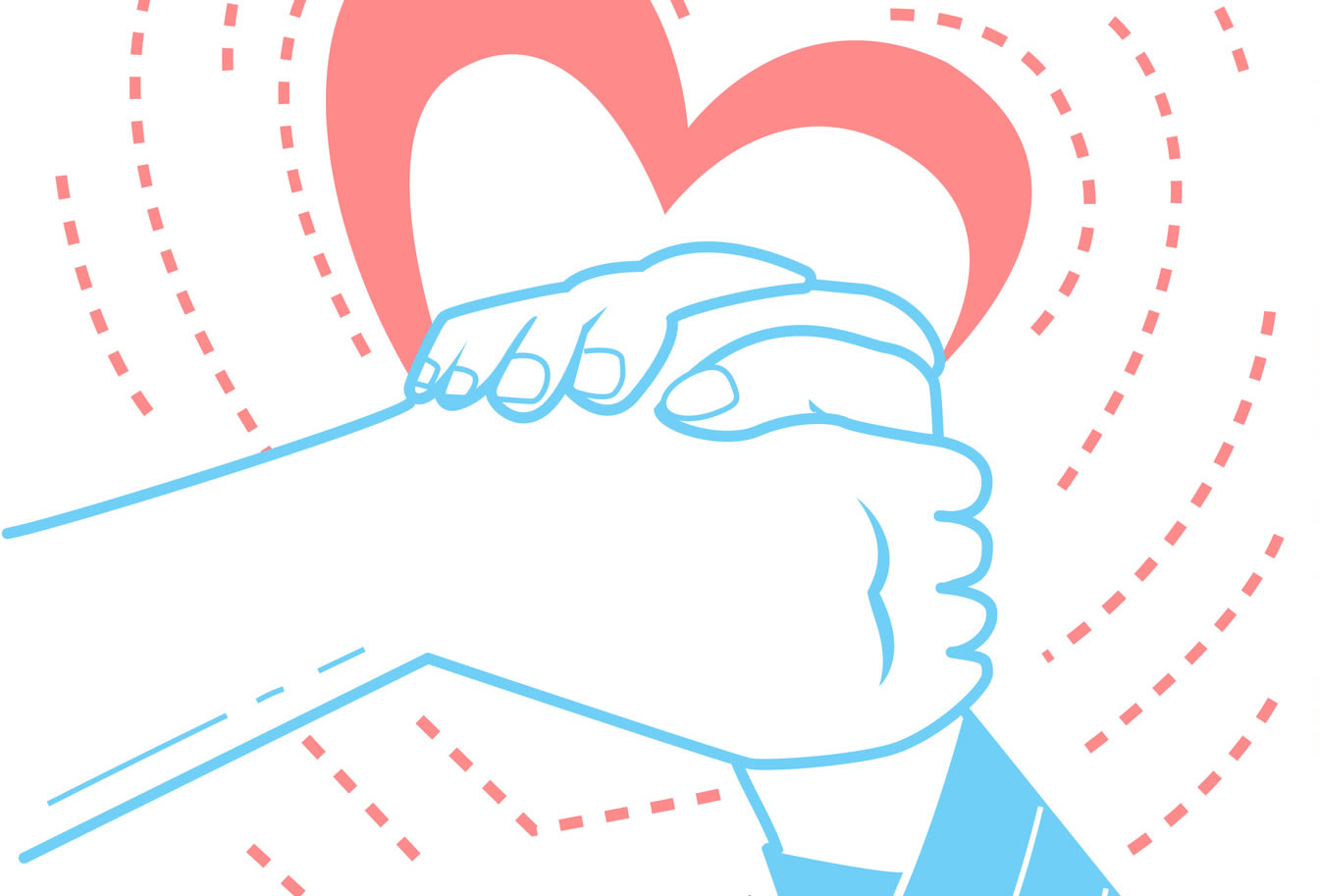